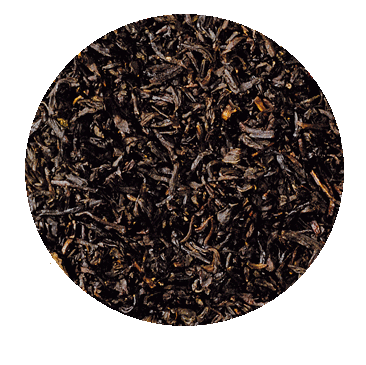 Be the first to review this product
As low as €2.80
In stock
SKU
Earl Grey Bergamot Flavoured Black Tea
Details
In 1833, Earl Grey, the Earl of Howick Hall, at that time British Prime Minister, suspended the price monopoly which the East India Company had over the tea trade with China. The originally pure Chinese tea was lightly flavored with the fine oil from the bergamot fruit. This additional fragrance, which was provided by the Chinese, was intended to protect the tea from the taste of mould and tar which could arise from the long voyage at sea to royal England. Thus this tea received its name, and still today Earl Grey is the embodiment of the finest English tea. A must for every good tea assortment! Ingredients: black tea, natural flavoring type bergamot. 3-5 minutes brewing time 100° C water temperature 4-5 heaped tsp./1 litre
Reviews
Write Your Own Review
Newsletter