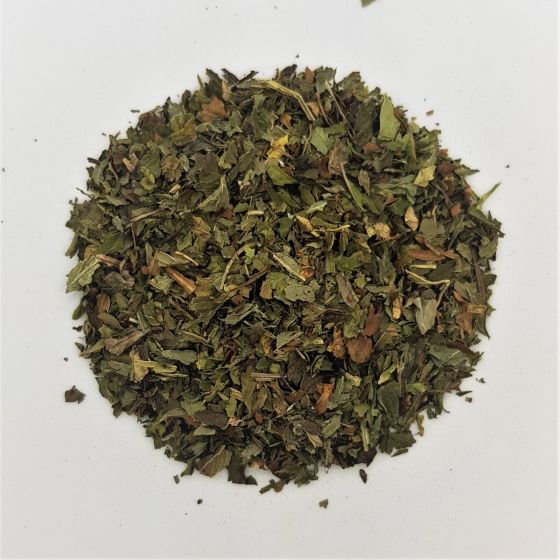 Be the first to review this product
As low as €3.80
In stock
SKU
Peppermint
Details
The wild-growing peppermint, one of innumerable mint varieties, can only be found in Central and Southern Europe. It is cultivated in North America as well as the entire European and Northern African territory. Peppermint has a pure, refreshing, menthol like character. Due to the cultivation of many different mint varieties over a long period of time, the once original wild growing species has been changed a lot. It is suspected that it is also due to this that the NANA-Mint (# 22498) with its distinct spearmint flavour was formed. 5-10 minutes brewing time 100° C water temperature 3 heaped tblsp./1 litre
Reviews
Write Your Own Review
Newsletter